Back to Barcelona details
Show Filters

Barcelona is a city in Spain. It is the capital and largest city of the autonomous community of Catalonia, as well as the second most populous municipality of Spain.

With a population of 1.6 million within city limits, its urban area extends to numerous neighbouring municipalities within the Province of Barcelona and is home to around 4.8 million people.In 2009 the city was ranked Europe’s fourth best city for business and fastest improving European city, with growth improved by 17% per year,and the city has been experiencing strong and growth for the past three years.

Barcelona is one of the world’s leading tourist, economic, trade fair and cultural centres, and its influence in commerce, education, entertainment, media, fashion, science, and the arts. 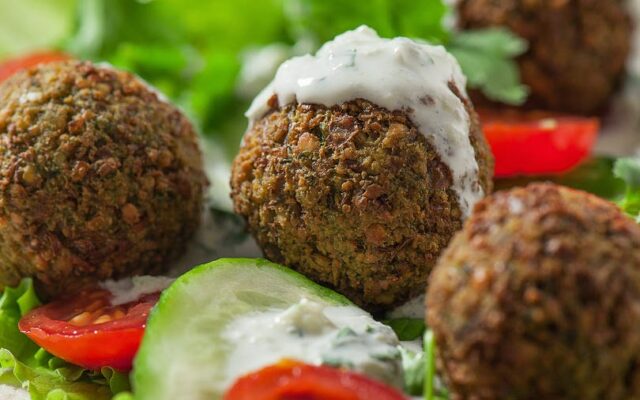 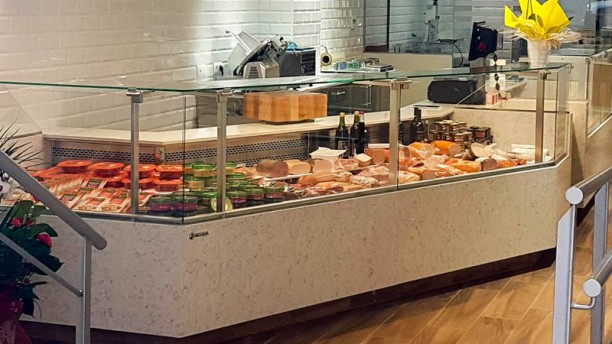