Back to Madrid details
Show Filters

Madrid is the capital of Spain and the largest municipality in both the Community of Madrid and Spain as a whole.

The city has almost 3.3 million inhabitants and a metropolitan area population of approximately 6.5 million.

As the capital city of Spain, seat of government, and residence of the Spanish monarch, Madrid is also the political, economic and cultural centre of the country.

While Madrid possesses modern infrastructure, it has preserved the look and feel of many of its historic neighbourhoods and streets. 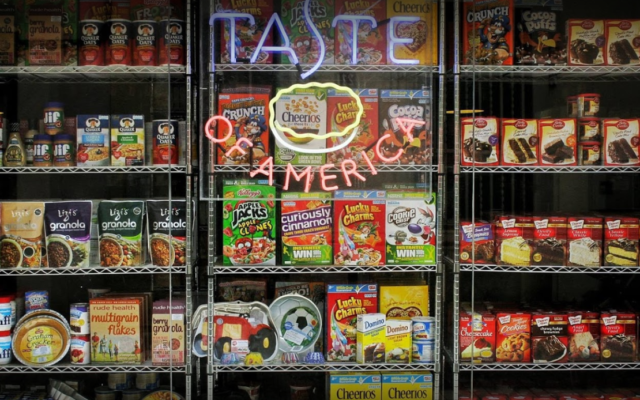 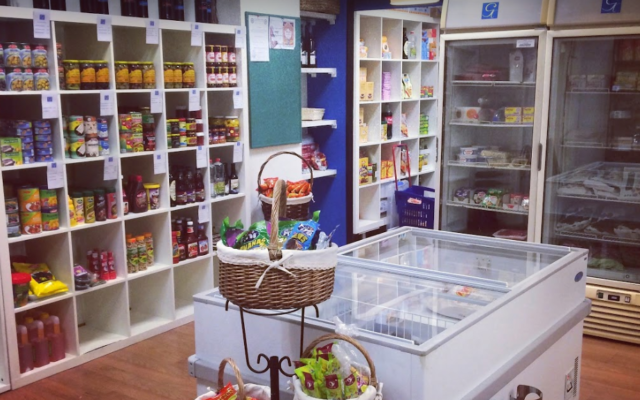